Posted on February 17, 2013 by Professional Dog Grooming Shampoo and Conditioner, MD10 UK
CRUFTS is around corner, my partner counted it is 18 days to go until we leave for setting up. I have not finished my new brochure. and more... help!

But I am getting a lot of great news from my client everyday.

16 Feb 2013, Lynn Ozanne's TOP SWD PUPPY 2012, QUINTA won CI Dog of Year Best Puppy (with President KCJ). I am very happy and proud for you!!!!
Quinta's dad, Paco, comes from Spain and has been CRUFTS BOB, so Quinta's future is bright! 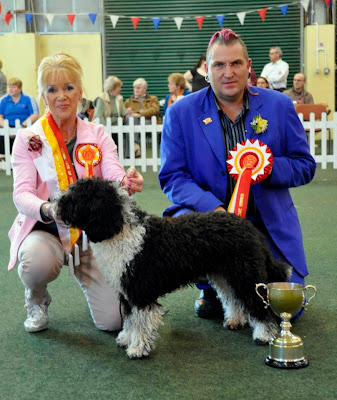 2) The same day in Spain, Irma's Ardiente Armado de Iberima got his last CACIB for his International champion title.
This was first opportunety to get it after his first CACIB last year... So great achievement for Armado.
Irma has incredible Australian Silky Terriers (see the previous post) 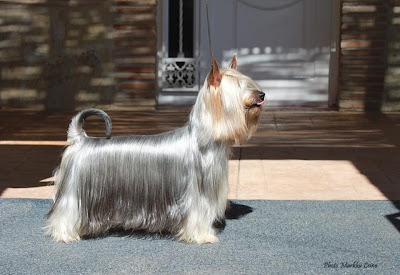 3) KONG's Spanish Veterinario Guide - They chose my photo of a Spanish Water Dog from Working Trial in Spain.
After they chose my Boris' photo for the Cover of Spanish Language version, they were looking for an another breed for Vets guide, but I managed to persuade them that Spanish Water Dog looks very Spanish!   Ha ha ha...
They chose one of the photo from Working Trial 2012 in Arcos, South Spain organised by Asociacion Espanola del Perro de Agua Espanol (A.E.P.A.E)  www.perrodeaguaclub.com/ 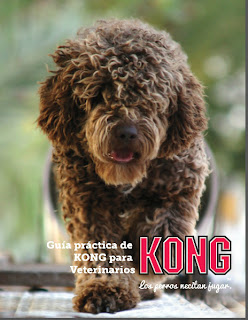 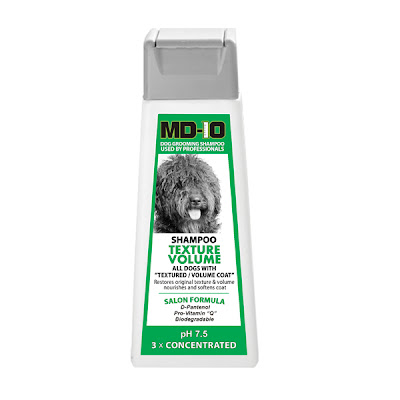 Tagged with: UK NEWS
Posted in Uncategorized
In Archive